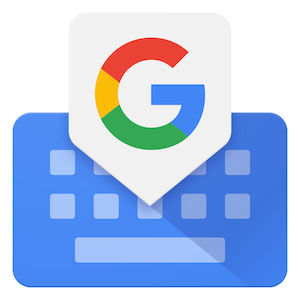 Gboard is a third party keyboard for iOS. I joined the team shortly after launch in September 2016. My main responsibility for Gboard is overseeing the development of the expressions portion of the keyboard (emojis, GIFs, etc.). During my time, I led a large rewrite of this part of keyboard to use modular components and views that resembled the architecture of the iOS Springboard. Using this architecture, I was able to independently develop, QA, and test without worrying about one component interfering with another. The old architecture was a single view controller, and shared a ton of state, even when it wasn't necessary. The new architecture has virtually no shared state, and has made development a breeze. Since launching the rewrite, two new expression components have been developed, and our launch velocity is now much higher than it was before the rewrite.

During my time at Gboard, I also worked on improving the core typing experience. I started working on this in January 2018. I would mercilessly hunt down performance bottlenecks to improve our keyboard launch time and stability, as well as focus on reducing the view hierarchy, which in turn used less memory. I've recently been focusing on tuning our decoder to improve our autocorrection ratio, and reduce our backspace ratio.

My largest community contribution was building a platform for monitoring our usage and statistics. My platform executes a series of scripts each morning which aggregate anonymous user data into a digestable format. These metrics are then shown in a series of dashboards. After developing the platform, I educated team members on how to create their own dashboards to help my coworkers identify actionable metrics.