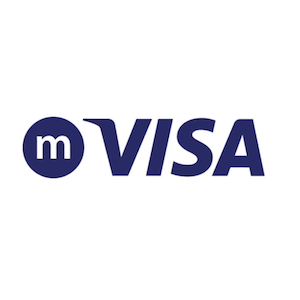 mVisa is a Mobile Point of Sale (mPOS) SDK that is used by many banks in India. Credit card terminals are expensive, and a lot of merchants don't own them. mVisa is an alternative to a credit card terminal, allowing users to pay using their phones. I worked on the original prototype which was written entirely in Swift. Since I was building both the merchant app and consumer app, I structured the app so that a lot of code was shared in a dynamic framework. This demo app was used to pitch to potential banks to integrate with mVisa. It used Parse as a backend, and relied heavily on push notifications to simulate a persistent connection.

Later, I was brought on as one of two iOS engineers to build the official mVisa SDK. I worked mainly on the consumer SDK spending a lot of time optimizing performance, and working with designers. I also contributed to Visa's shared design components. Similar to Apple's UIKit, and Google's Material Design, Visa began out its own UI components that could be shared in all of its apps. I built a lot of the components that dealt specifically with rendering debit and credit cards.