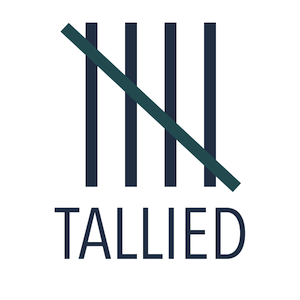 I was contracted initially to help consult with a business pitch, but ended up building a demo app for four undergrad students at Wheaton College. After multiple meetings over FaceTime, I opened up Illustrator and went through many design reviews until settling on a simple, yet effective UI. With just three weeks until the demo, I spent many late nights building a demo app that used app groups to mock a network connection between two apps. The UI was based on Apple's new card design, and was written in Swift. I used TestFlight to upload builds to the students, and was always available to talk and meet. The business pitch went extremely well with the four students earning second place.